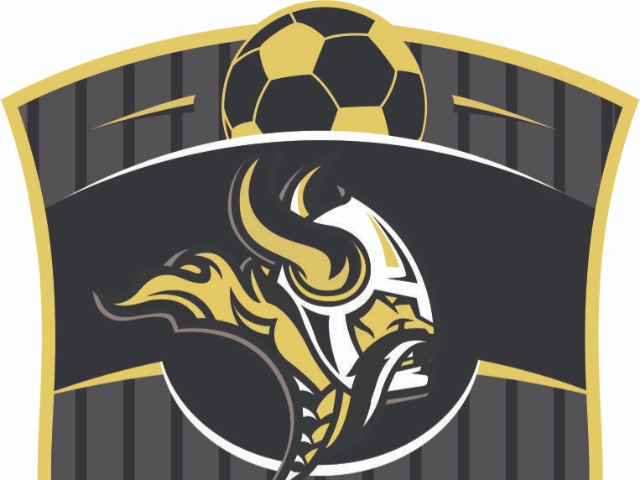 Varsity Boys Soccer won their district opener with a 2-1 comeback over Travis. After a score-less first half, Ryan Arteaga had the ball in the net from an early Cristopher Cisneros cross, but the goal was ruled offside as Arteaga's run was just a fraction too early. Travis then converted a rare attack into a goal to go ahead 1-0.

Navarro responded well taking advantage on two corner kicks. First a delivery from Osbaldo Serna was flicked on by Ricky Hernandez at the near post causing a goal line scramble that ended with an own goal to level the scoring at 1-1. Osbaldo then scored the winner finishing off of a Daniel Carbajal corner kick with a close range finish.

Henry Zuniga and Justin Guevara played lock down defense in the back line, while Gustavo Murillo and Roli Diengo created chances with their excellent pressing from the front. Overall, it was an excellent team performance and positive start to the district campaign.

Check out the highlights including both goals on Hudl: http://www.hudl.com/v/2Ex5Nc 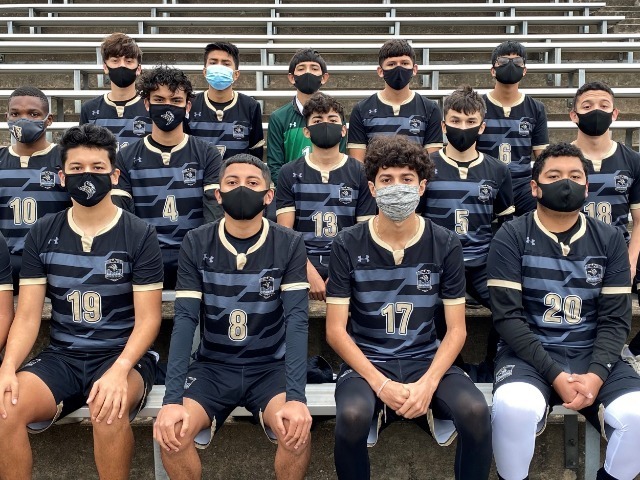 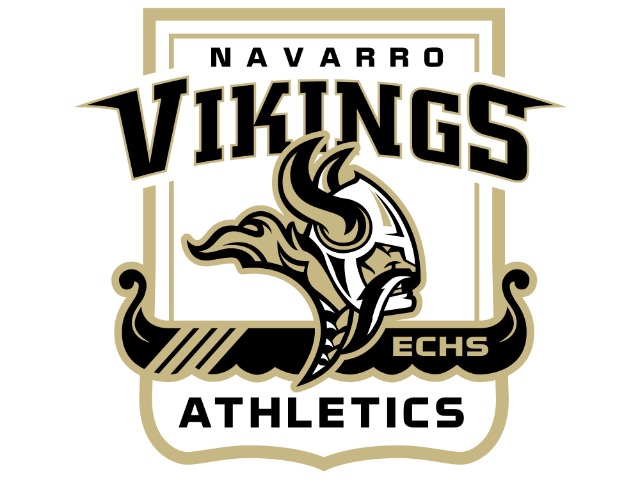 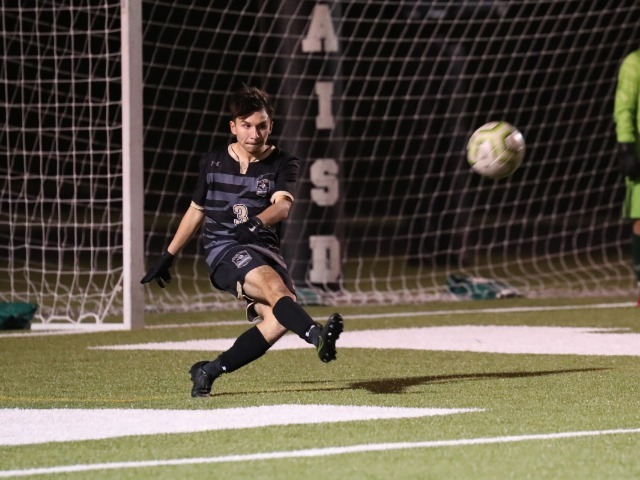 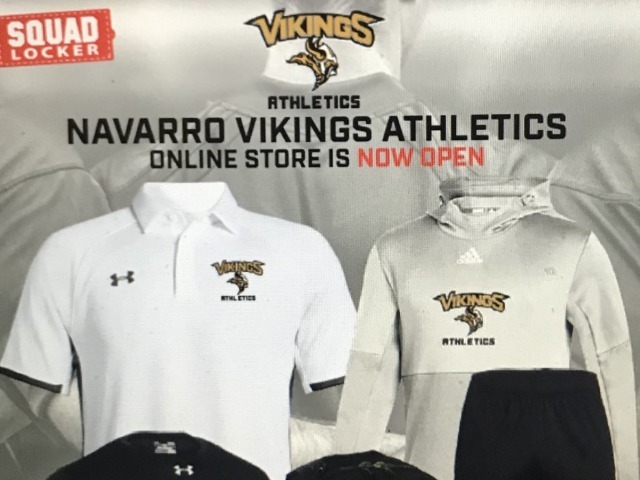