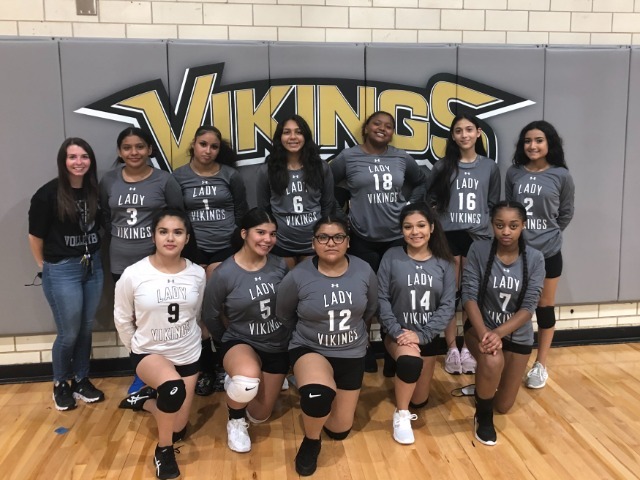 On Friday night, the Freshman Volleyball team dominated the court and won their first game against Crockett Cougars! While playing, they didn't just look like six separate players on the court, but played as one team. My favorite thing is the name of the freshman's group chat is "ONE TEAM ONE FAMILY". It showed that they were a family on Friday! Thank you for all the support of the fans who were able to hype the team up.
NAVARRO VS. MAC 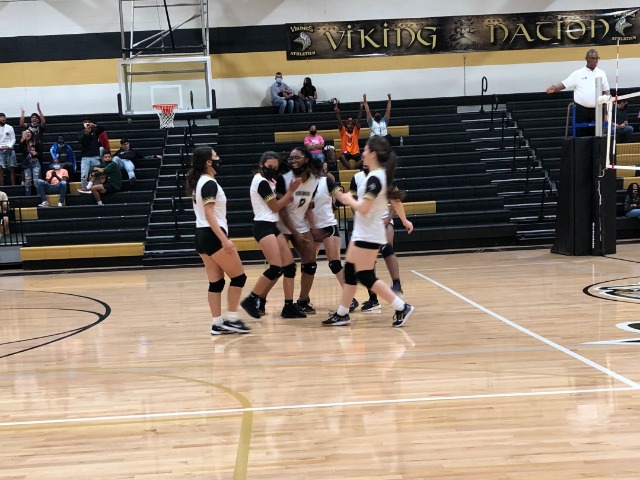 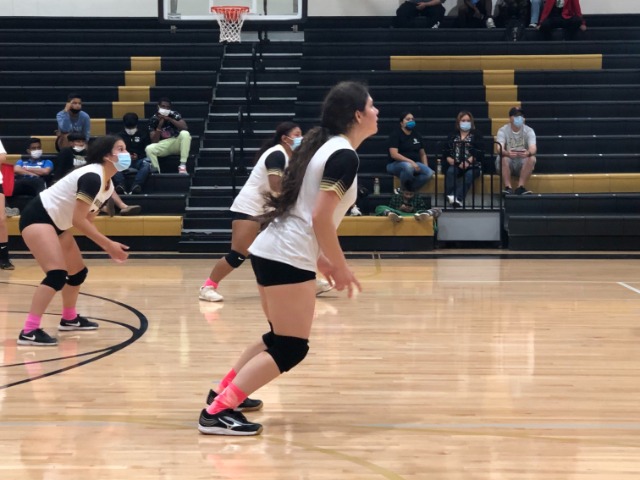 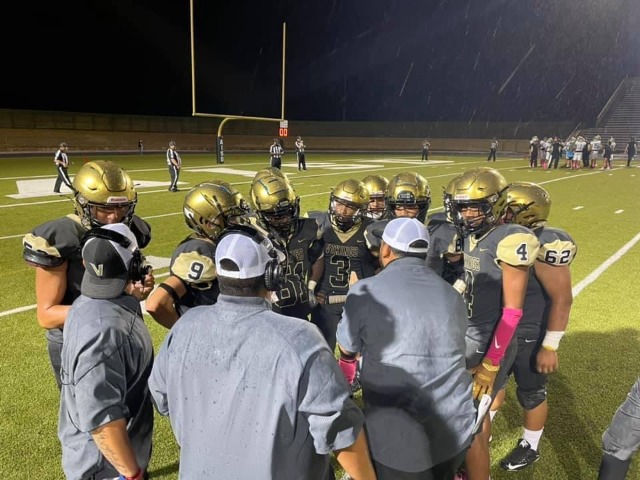